Boo! Did I scare you? It's a little bit scary that we're already talking about events happening in the month of October, but this is one of my favorite months of the year, so I'm absolutely thrilled!

Lots of Fall/Halloween events happening in our area, so check out these fun things taking place in Flower Mound, Highland Village and Lewisville during the month of October. 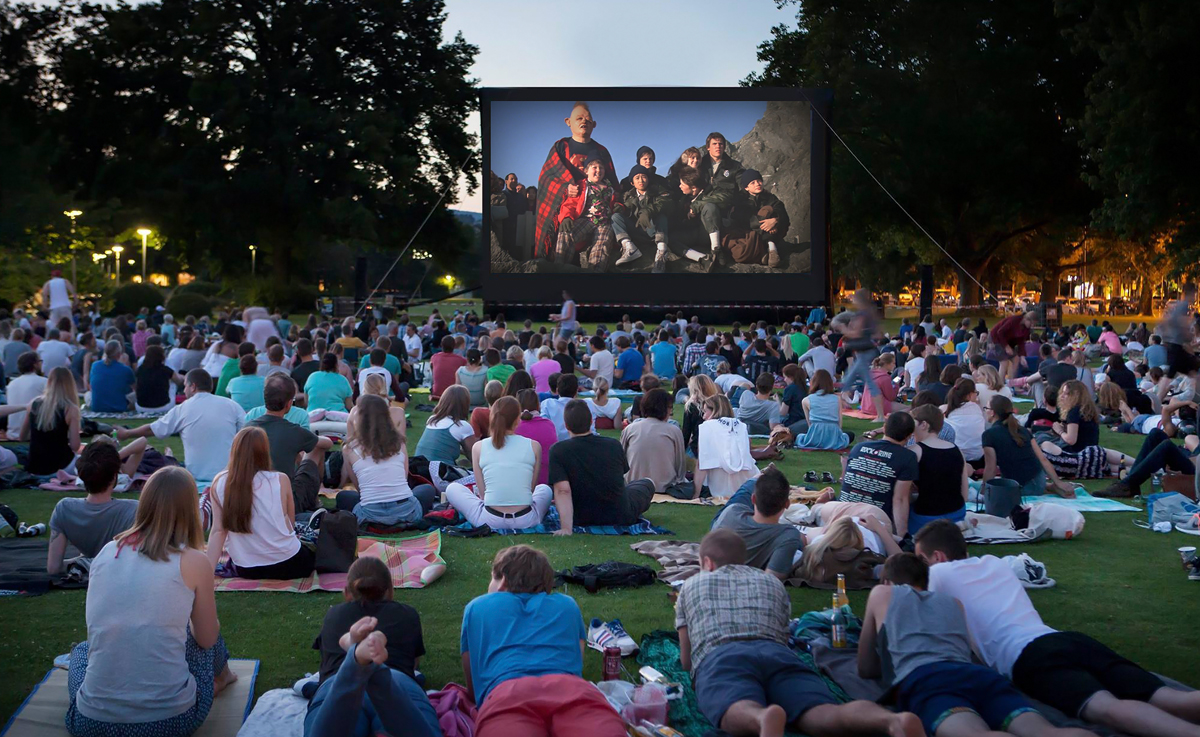 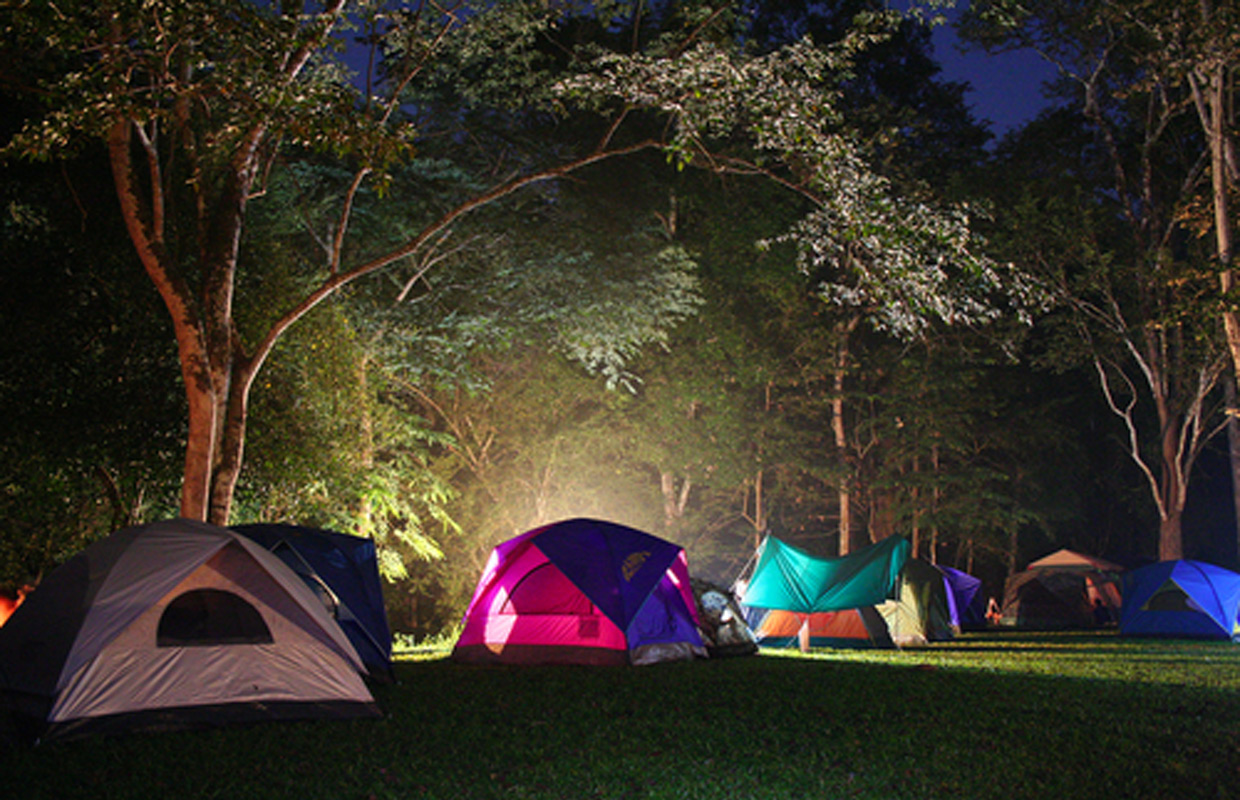 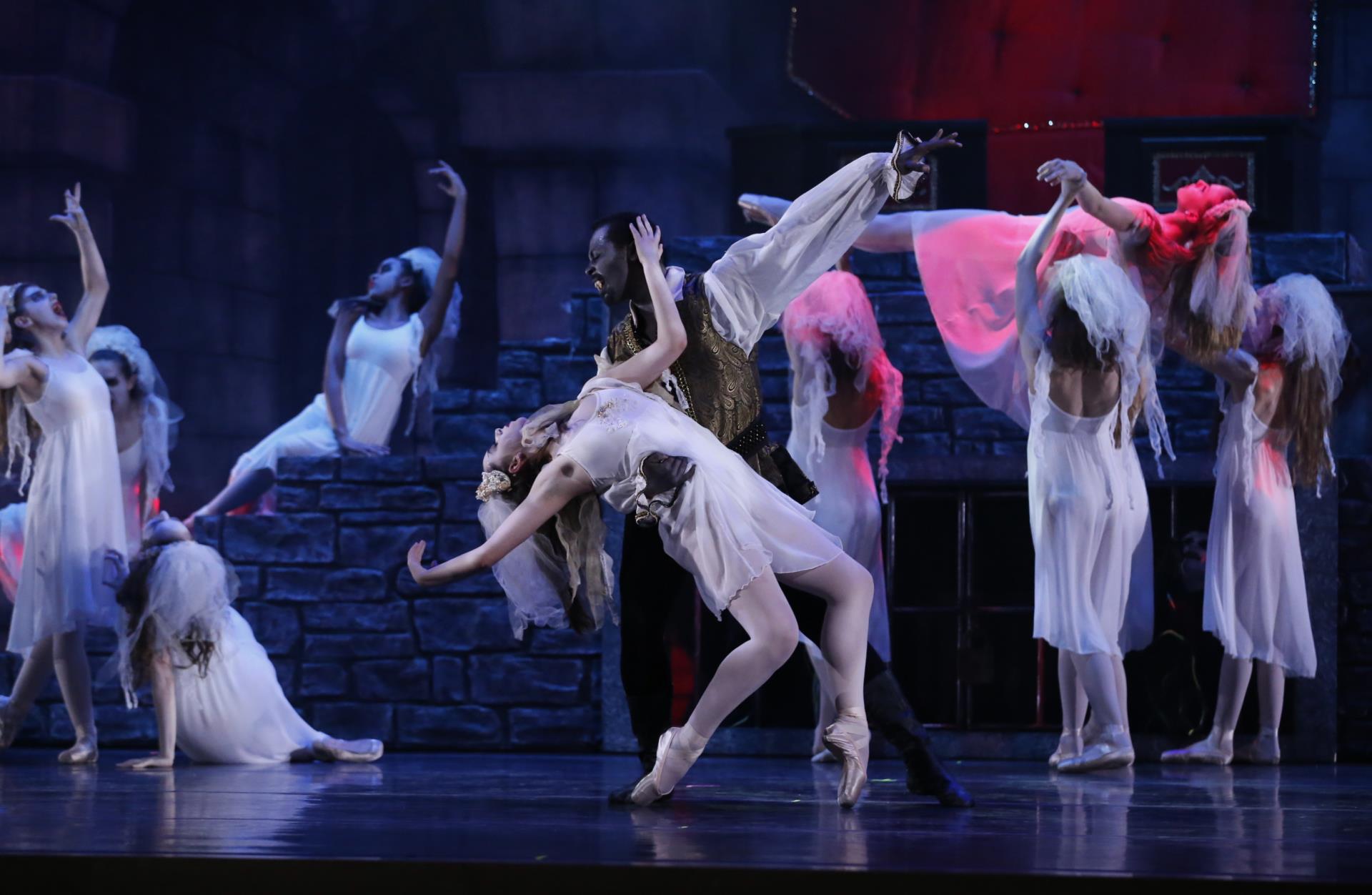 Learn More About What's Happening In Our Town