It's all about family at Flower Mound's newest Mexican restaurant, Alma Mexicana Restaurante. Created by the Moreno family and named after their mother, Alma, the restaurant is run by brothers Christian and Enrique along with the help of their parents.

Their menu is jam-packed with dishes that the Moreno family have been cooking together in the kitchen for decades. First Enrique Sr. and his father, and now with his own son, Enrique Jr. And being a restaurateur obviously runs in the family. Their uncle has owned two restaurants in Plano - Tino's Cantina and Tino's Too.

On their menu you'll find lots of traditional Mexican food favorites like nachos, quesadillas, tacos, burritos, and enchiladas. We were able to try some of their most signature dishes and were amazed by what we sampled!

The first dish they brought out was this beautiful pineapple hollowed out and stuffed full of shrimp and scallops. Called the Piña Azteca, it's full of deliciously grilled seafood, pineapple, and bell peppers coated in their signature sauce. 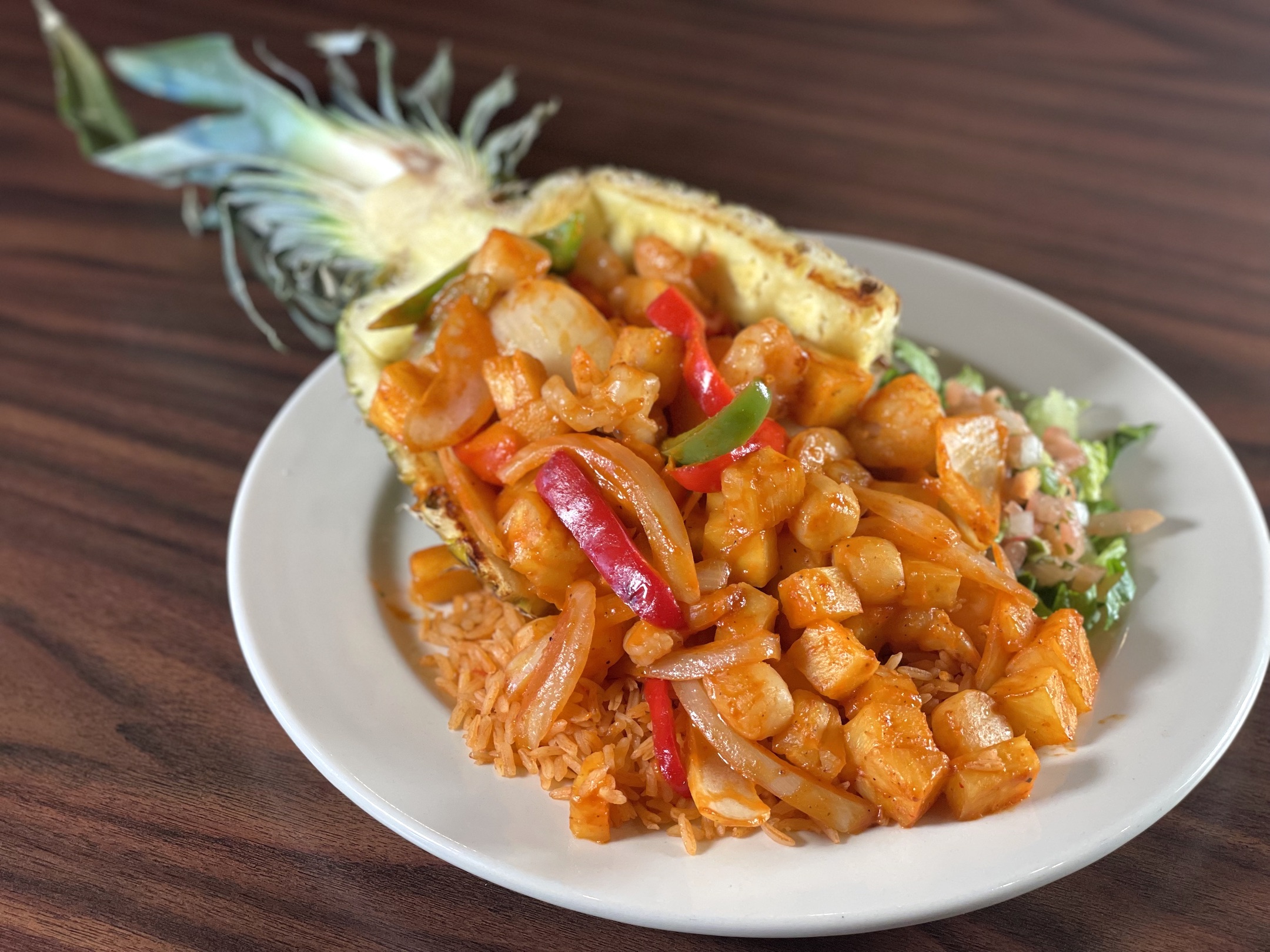 Next they brought out a sizzling platter of their Fajita Trio made with chicken, steak, and shrimp as well as some onions and bell peppers. Even better than the sizzling platter of meat and veggies though? Their homemade tortillas made with love by Alma who learned the art of tortilla-making from her own mother when she was just 8 years old. 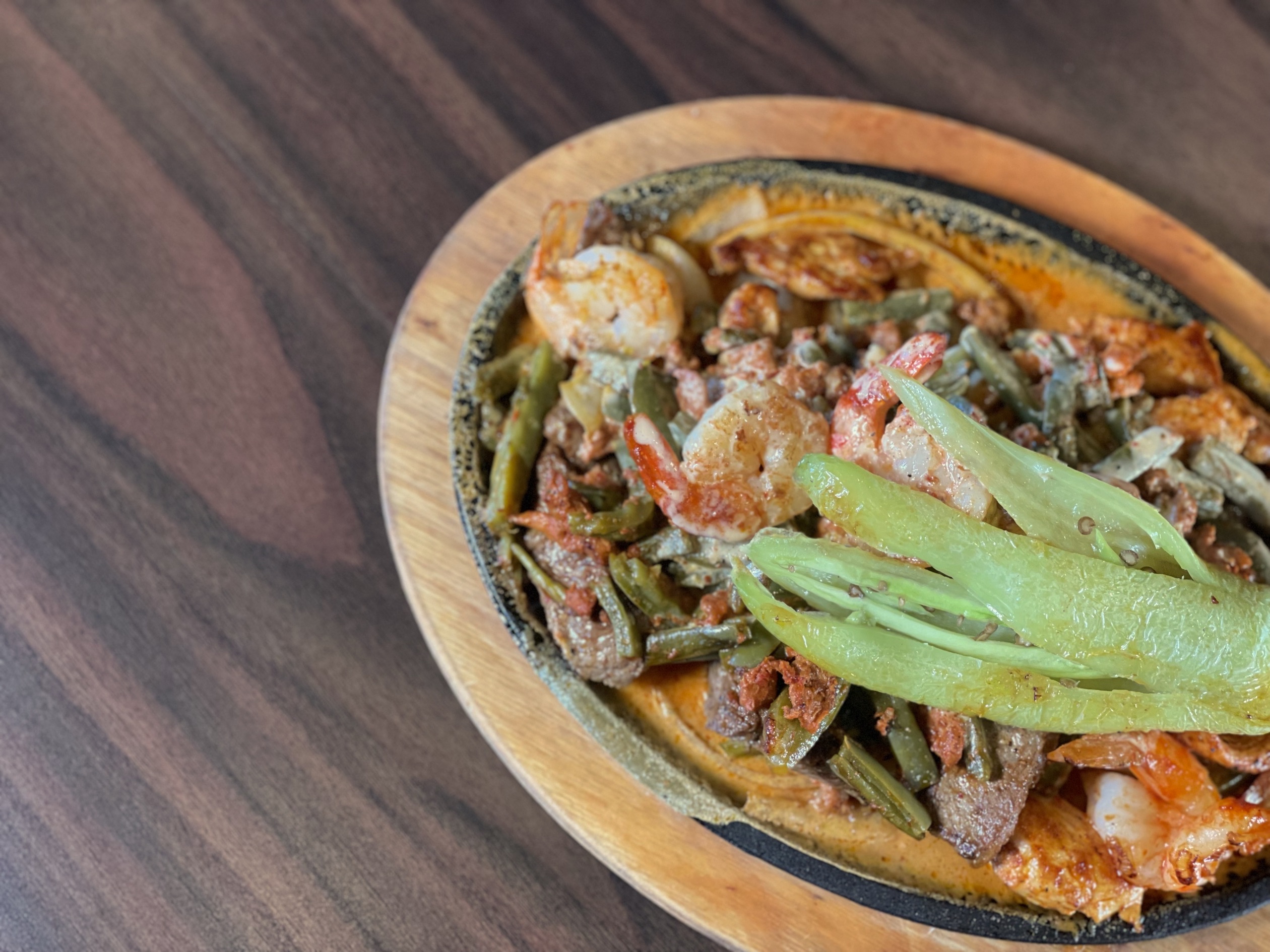 They also brought out their Mexican Burrito full of Mexican patriotism, stuffed with your choice of chicken or steak, bell peppers, onions, and then topped with a trio of sauces: verde, queso, and mole. 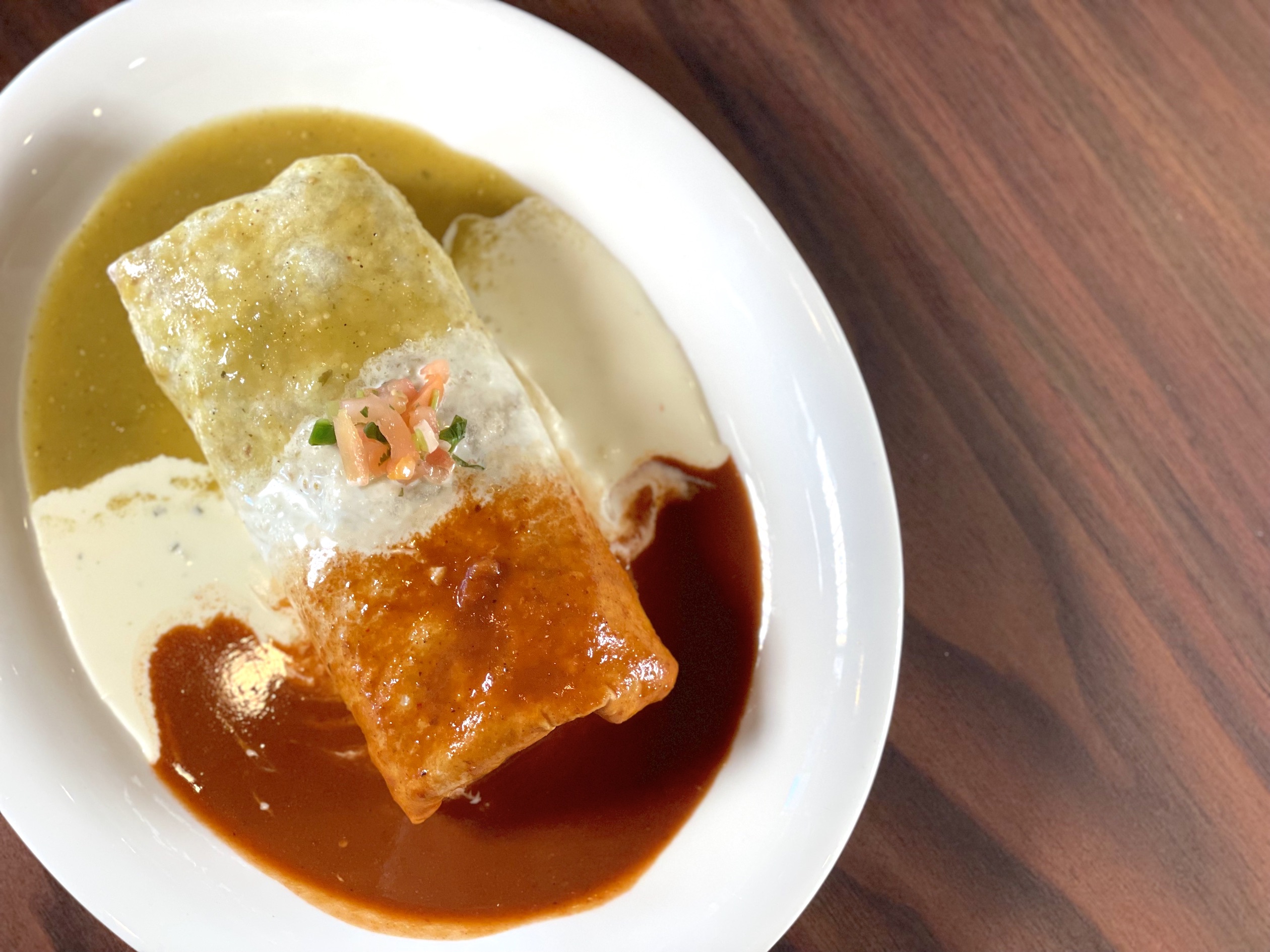 Last but not least, we were able to sample a wide assortment of their tacos - everything from Carne Asada to Carnitas to Shrimp. Each one had such amazing flavor and, again, was served inside one of Alma's signature homemade tortillas. 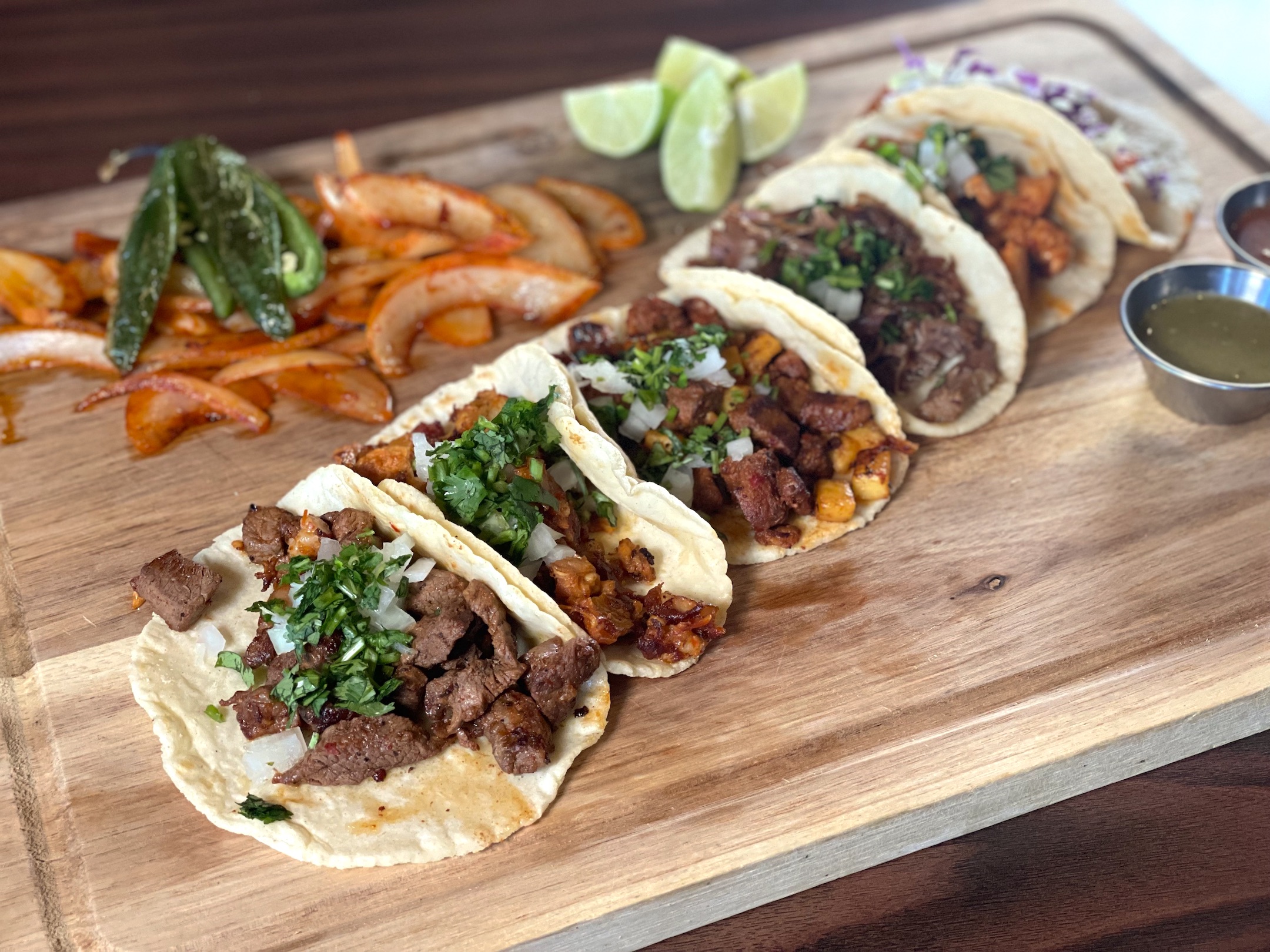 And we didn't get any photos, but you also cannot leave Alma Mexicana Restaurante without trying one of their desserts. We had their churros and changos, which are deep-fried cheesecake bites, and either one are the perfect end to your meal.

Alma Mexicana Restaurante is the perfect homestyle Mexican restaurant Flower Mound needed. You'll love being part of the Moreno family traditions and getting to sample the dishes they've all grown up cooking together.