Motor City Pizza has opened a permanent location at 1425 FM 407, Lewisville, TX 75077. Starting November 2021, they will change their hours from Fridays & Saturdays only to Thursdays-Sundays. Stay tuned to their Facebook page for more information!

Have you ever had an authentic, Detroit-style pizza before? We hadn't until local restaurateur, Greg Tierney, cooked us up a few this week when we visited his new operation, Motor City Pizza, currently operating as a pop-up out of the Seven Loaves Catering kitchen off Business 121 in Lewisville.

Greg is a native of the Detroit area, so this is the pizza he grew up eating with his family. And with the recent news of numerous Detroit-style pizza operations starting up in the Dallas market, Greg new it was time to come out of retirement and introduce his version of a truly ‘Authentic’ Detroit Pizza.

So, what does make a Detroit-style pizza special? Well, we learned there are a lot of different things! From the way the dough is prepared, to how it's proofed, to how it's cooked in the deep-dish style pan, to all of the toppings used on top and the order in which they're placed. Detroit-style pizza actually has sauce on the top which we really love because you get a taste of how truly fresh and delicious it is. Other unique-to-Detroit pizza toppings include Brick cheese from Wisconsin and a specific type of curling, crisping pepperoni that's used in all Detroit-style pizzas. 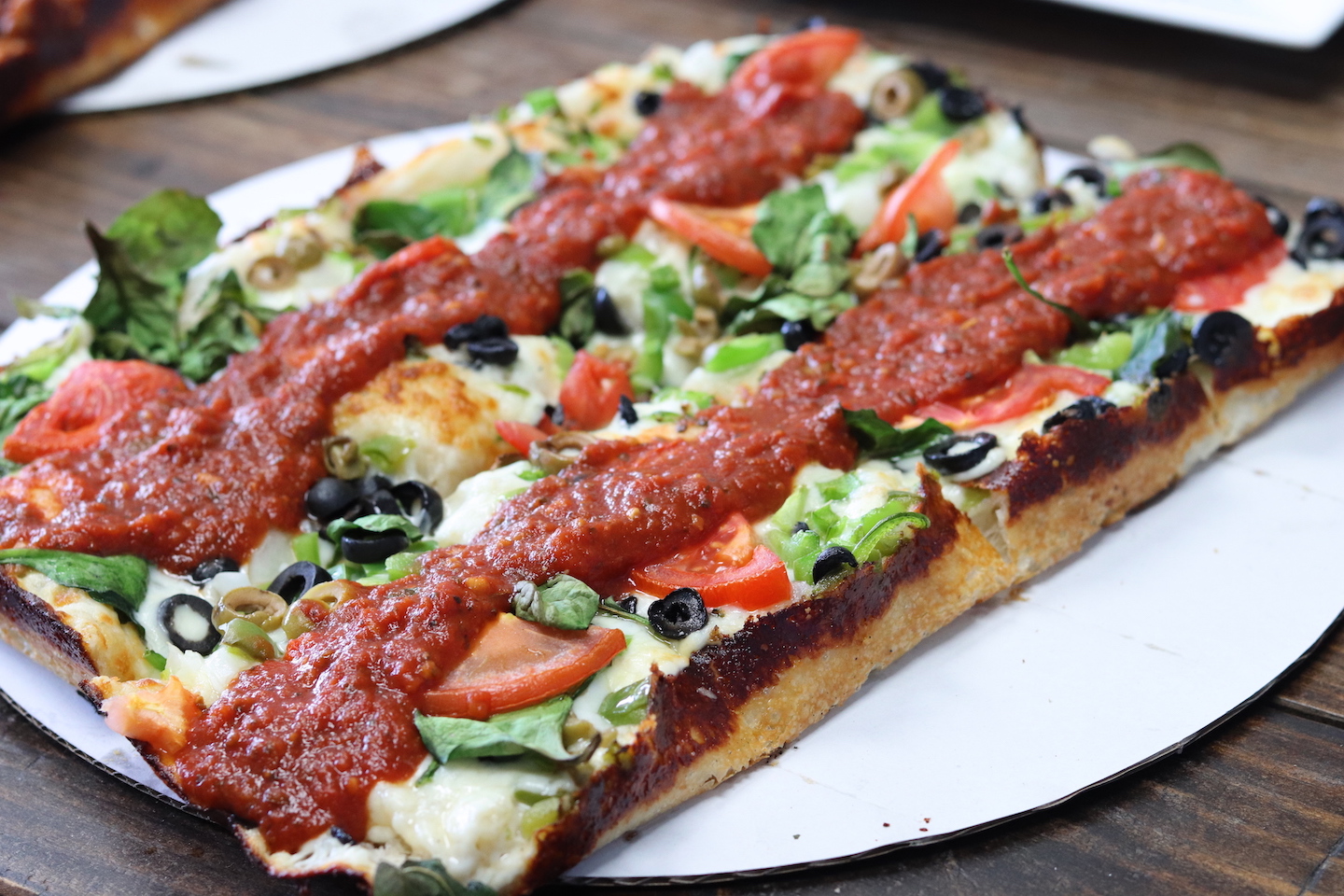 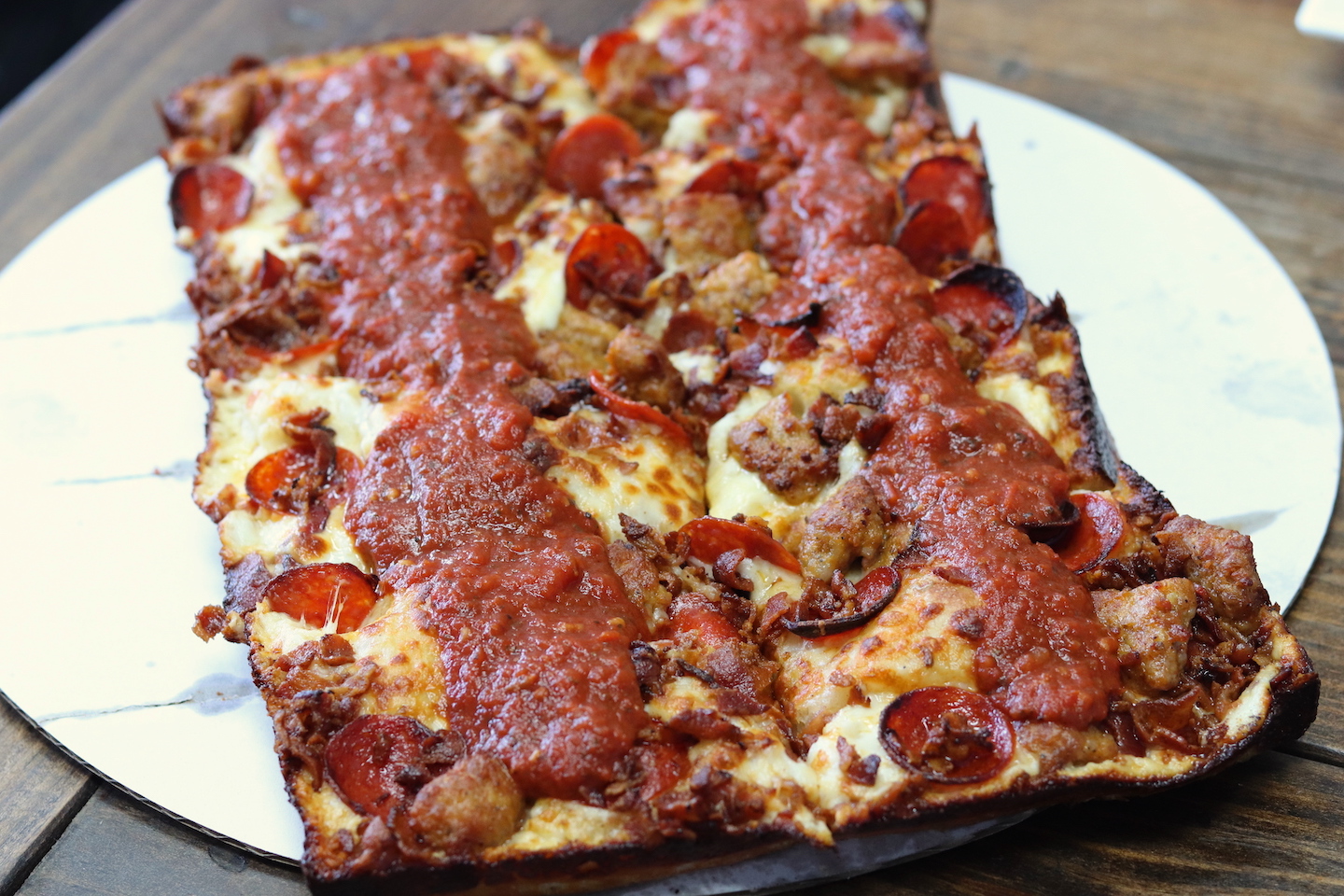 The result is a pizza with a light and fluffy crust with crisp, buttery edges that has an incredible amount of fresh toppings, cheese, and sauce loaded on top.

And Greg and his team aren't just making this stuff up on the fly. Three years ago, before his daughter was born and the pizza dream took a backseat, he and his GM actually flew up to Detroit to learn from World Champion pizza maker, Shawn Randazzo.

In addition to their delicious pizzas, Greg is also continually introducing new salads to the menu (something he was well-known for when he owned Tierney's Cafe in Lewisville). Some popular salads you'll want to try include the Motown Salad and the Greektown Salad. 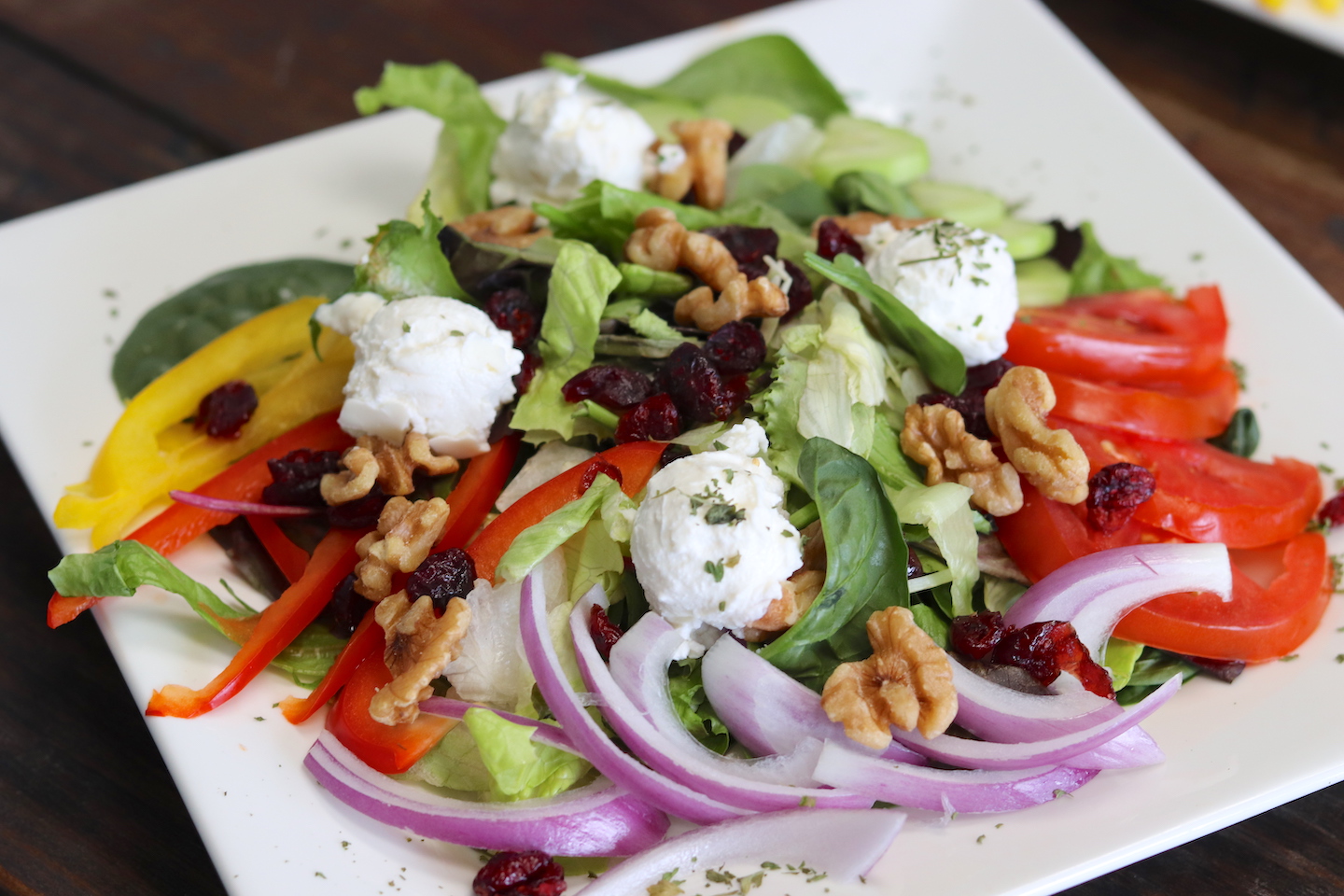 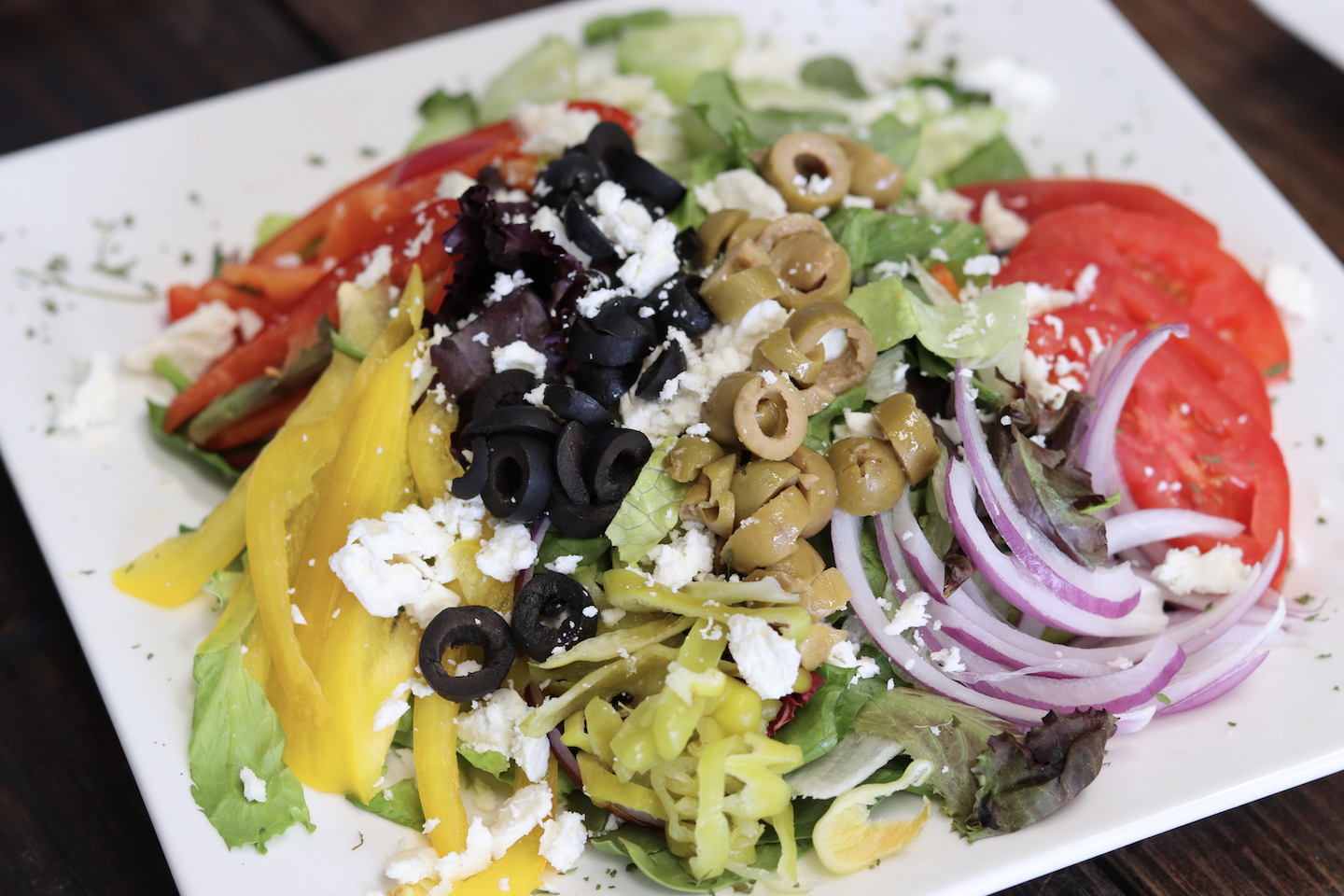 So, what's the best way to get your hands on some of Motor City Pizza's food? You can order on their website or Facebook page for curbside pickup. Or you can order through UberEats for delivery. But keep in mind, since they are a pop-up, they are currently only operating on Friday and Saturday evenings, so if you want to try it, plan accordingly!

So, what are you waiting for? Hurry and head online to order your pizza today!